In Remembrance: Harold B. “Bill” Helwig

Harold B. “Bill” Helwig (1938–2012), a masterful artist and widely respected educator, passed away in Newport, Kentucky on July 12, 2012.  Best known for his extraordinarily well-crafted enamels done using a painterly Limoges technique, Helwig was a leader in the late 20th-century enameling field. 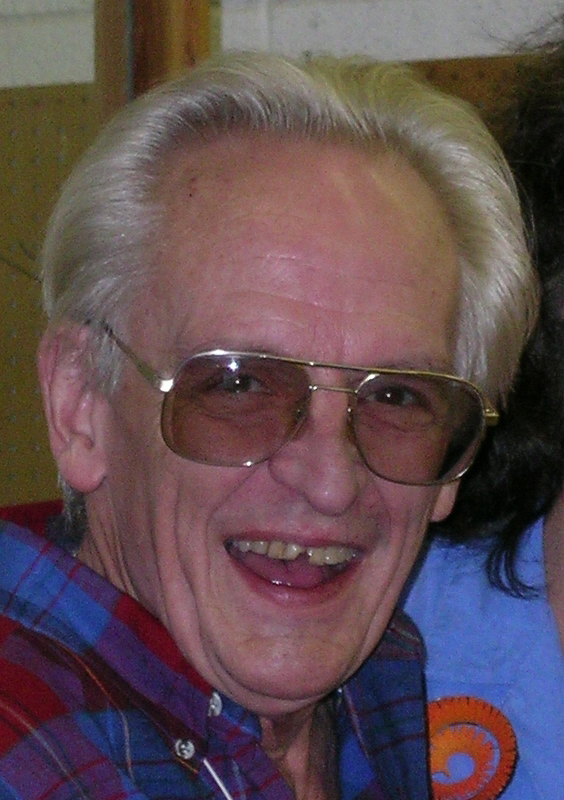 Bill Helwig’s enamels are enormously inventive, both formally and technically. While he typically used round, plate-like forms in his early work, around 1972 Helwig began to pierce, cut, open, and eventually give sculptural shape to his copper plates, creating objects of extraordinary beauty, elegance, and power.  Similarly, through near-obsessive exploration, he discovered several nearly-lost enameling and glazing techniques and reintroduced them to the contemporary enamels field.

Bill Helwig enthusiastically shared what he learned with his students through classes, workshops, lectures, and demonstrations.  In 1989 Beverly Semmes described Helwig’s generosity in an article in Metalsmith.  She wrote, “There are no sacred cows in Helwig’s enamel lexicon.  He’s an enthusiastic, prolific risk-taker in the enamel studio, and his expertise is unmatched.  He encourages students to learn the logic of the process, rather than the process itself.  Unencumbered by an academic’s strictures, he reinvents the artform daily, both technically and esthetically.”

In 1982, he served as cofounder and editor of Glass on Metal.  Helwig served on the board of the Enamelist Society, and received the Society’s prestigious Creative Arts Award.  He also served on numerous Fair Committees for the American Craft Council, chairing the Committee in 1970.

The subject of numerous one-person exhibitions throughout the course of his life, Helwig was most recently featured in Painting with Fire: Masters of Enameling in America, 1930 – 1980, a publication which accompanied an exhibition of the same name at the Long Beach Museum of Art in California (2007).  Helwig’s work is in numerous private collections across the country.  He is also represented in the collections of the Long Beach Museum of Art and the Enamel Arts Foundation in Los Angeles.

In 1977 Helwig became head of the Vitrearc division at Carpenter’s Ceramic Coating Company in Newport, Kentucky (which later became Thompson Enamels).   In his role at Thompson, Bill Helwig became an invaluable resource to artists, educators, and the industry, alike on the properties and possibilities of the enameling medium.