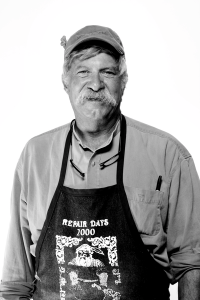 James Wallace is a practicing metalsmith and former Founding Director of the Metal Museum, formerly known as the National Ornamental Metals Museum. His contributions to the field of contemporary crafts both as a maker in high regard and as a museum professional have advanced the understanding and appreciation of metalwork and metalsmiths for over 30 years.

Having received his Bachelor of Fine Arts Degree from Western State College of Colorado with emphases in Art, English and Geology, he later began his artistic career as an MFA candidate at Southern Illinois University at Carbondale. During his studies, he researched pattern welded damascus steel. This research was published in a chapter written for Dona Meilach’s 1977 book Decorative and Sculptural Ironwork. His Master of Fine Arts degree led to a career that produced stunning examples of architectural ironwork. 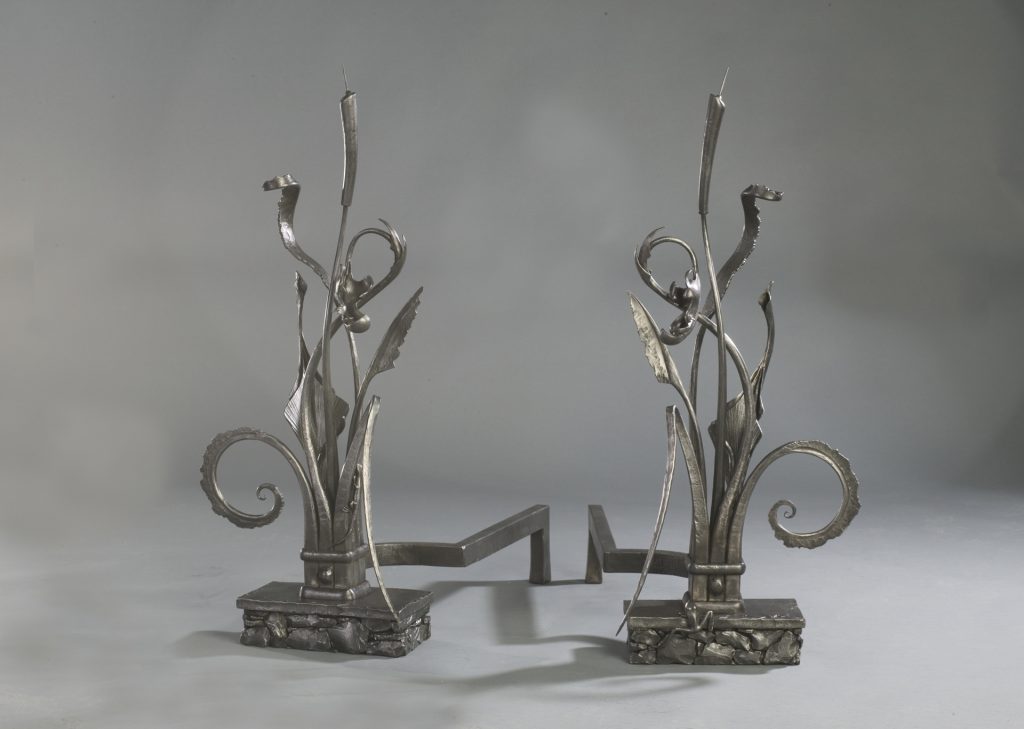 Jim Wallace dedicated his professional career to the advancement of the field of metalsmithing through his role as artist, teacher, mentor and advocate. But it was in his role as founder and director of the Metal Museum that his vision played such an important part in the evolution of our field. Through his decades of selfless toil and perseverance, Jim built from scratch the only U.S. museum of its kind focused exclusively on metalwork. Through his grit and personal sacrifice, the museum has grown to a world-class institution with exhibitions, collections, a library and research facility, foundry facilities, conservation and educational programs. Because of Jim’s vision, the museum expands opportunities for young metalsmiths through internships, residencies and apprenticeships; it preserves the history of metalsmithing and educates the public about metalsmithing as an art form. In this way, Jim’s contributions have reached the broadest spectrum of our artistic “metals” community and beyond. His contributions have impacted every sub-discipline of our broader field – from blacksmiths to art jewelers, from students to masters, from makers to collectors to writers, researchers, and so on.

The 2019 SNAG conference, to be held in Chicago, will be dedicated to James. He will be given his award at the opening of the conference on May 23rd. Please join us in congratulating him.