MJ Tyson is the recipient of the Art Jewelry Forum 2020 Young Artist Award. The Young Artist Award is given to acknowledge promise, innovation, and individuality in the work of emerging artists and to advance the career of the recipient. Congratulations also to finalists Junmin Bae, Ryungjae Jung, Lore Langendries, and Mallory Weston.

Claudio Pino was awarded the prestigious 2019 Jean-Marie Gauvreau Award of Excellence by the Quebec Crafts Council in December. The Prize is the highest distinction in crafts in Quebec.

At the February American Craft Show in Baltimore, the SNAG Award of Excellence in Jewelry and Metals went to Earl Jones. The Creative Spirit Abounds Award of Excellence went to Ian Henderson & Sue-Yee Leung of Zoa Chimerum Jewelry. Sarah Rachel Brown served as one of the jurors.

Members: Send your achievements to SNAG!

SNAG would like to take this opportunity to recognize our Corporate Members for their support: Clara Williams, Gemological Institute of America, Halstead, Pepetools, and Steven Jacob, Inc. 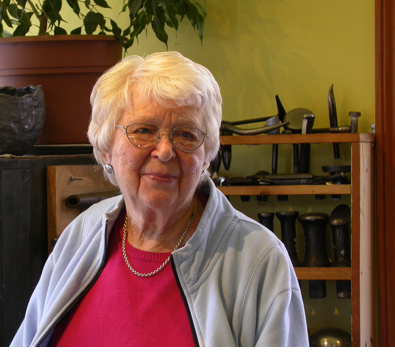 Lois Etherington Betteridge passed away at the age of 91 on February 21, 2020. Lois was a long-time SNAG member and supporter and the recipient of SNAG’s Lifetime Achievement Award in 2010.

Lois attended Ontario College of Art for one year and then received her BFA from the University of Kansas in 1951. She established her own studios in Oakville and then Toronto, Canada until she began graduate studies at Cranbrook Academy of Art in Michigan. She received her MFA in 1956 and moved to MacDonald Institute in Guelph to teach craft and design. Lois created work and taught for 67 years. 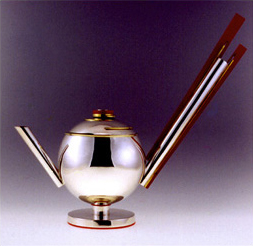 She received the Saidye Bronfman Award for Excellence in Crafts and election to the Royal Canadian Academy of Arts in 1978. Her work is found in private and public collections throughout the world. Canadian metalwork and awareness of the field were greatly influenced by Lois. An exhibition of work in 2000 resulted in the informal group called “The Metal Collective”: peers, students and students-of-students of Lois, who continue to exhibit and are carrying the discipline into the future.

SNAG extends its condolences to all of Lois’ family and friends.

You can read more about Lois’ work and life in this online obituary. 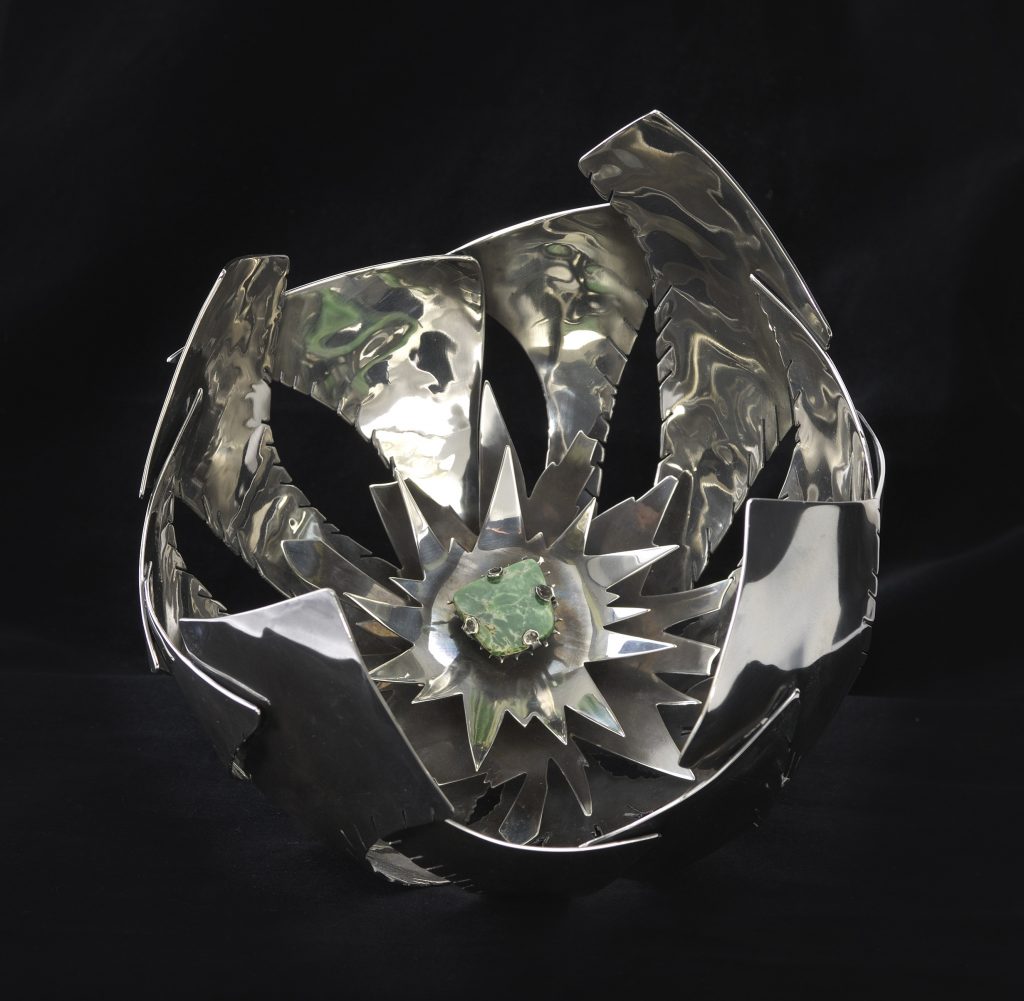 SNAG celebrated its 50th anniversary in 2019 and is honoring its membership by highlighting different artists on the SNAG website.

Please introduce yourself.
My name is Emily Culver and I identify as an object maker. I am originally from rural Pennsylvania and the daughter of a carpenter and former midwife now turned nursing professor. I mention these details because I think it reflects in my work, however intentional or unintentional that may be.

My current work situates itself broadly across forms and scales, ranging from body sized sculptures to hand-held objects, as well as between Fine Art, Craft and Design disciplines. I employ a vast variety of materials such as wood, ceramic, metal and rubbers while implementing both digital fabrication methods and traditional making processes in a holistic manner. While diverse in approach and method, at the foundation of my work is a sensitive and highly intended relationship between objects and the body; a quality which I feel comes from my strong background and interest in Jewelry.

What are some goals that you have while creating your work? Are there any concepts that you are particularly interested in?
I strive to create works that are a productive space of ambiguity — a space in which the work is not flat in its directiveness but also feeds the viewer enough to keep them engaged. The works which interest me the most are ones where I feel I’ve entered into a conversation with an object, but this is actually a conversation with myself. These relational conversations I create do not have a clear resolution per say, rather my goal is to create something in which I am engaged, satisfied, and sustained.

For this reason I’m particularly interested in the object and the body as concepts and all the topics that are stirred up as a result: function/non-function, identity, desire, the corporeal, sexuality, and touch to list a few. With my most recent body of work I’ve been considering more metaphysical qualities of these things such as what they are made of, how they have come to be and what potential they hold.