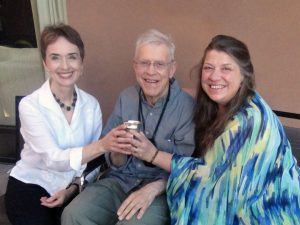 It is with sadness that we share the passing of another metalsmith. J. Fred Woell died April 2, 2015 at his home in Deer Isle, Maine. He was 81.

Woell was “known for using political and social commentary in the creation of jewelry,” according to a statement released by The Metal Museum Executive Director Carissa Hussong. “He was renowned for his found object assemblages, reflecting and critiquing the throwaway culture of late 20th century America with his characteristic wry humor.” 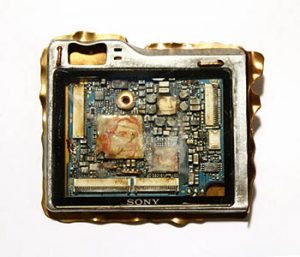 Woell received the Lifetime Achievement Award from SNAG in 2012, and the Florida National Metalsmiths Hall of Fame award in 2010. He held MFAs from University of Illinois, Champaign-Urbana, University of Wisconsin, and Cranbrook Academy. 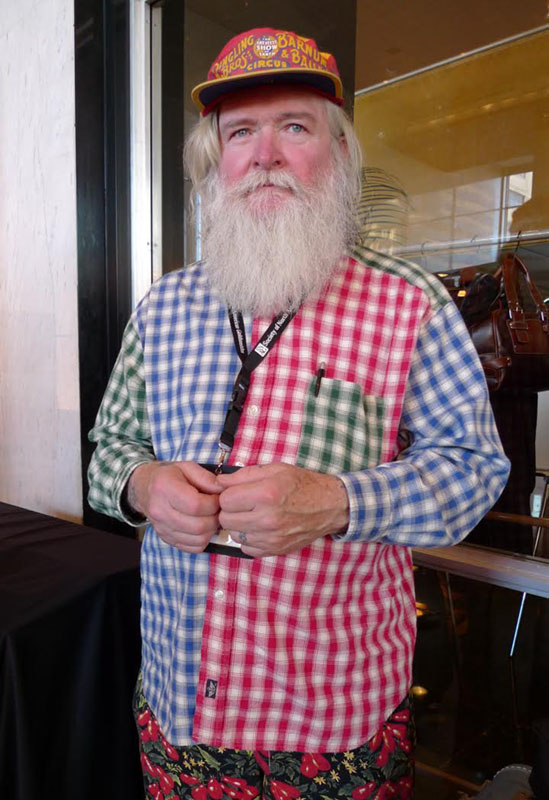 He started making sculpture, objects, furniture, and musical instruments from found objects in 1955. In 1996, he produced a how-to book titled, The Fine Art of the Tin Can.

Read more on the Penland blog 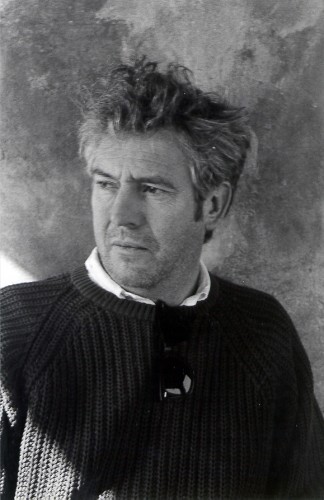 Manfred Bischoff (1947-2015) was one of the great goldsmiths of Europe. Born in Germany, Bischoff lived and worked in Munich and Berlin before relocating to Italy. Bischoff had a fascination with language, a sardonic wit, and an unerring eye for simple beauty. Bischoff’s themes are universal: fear, love, mortality, and sexuality. His exquisite objects in gold, silver, coral, and occasionally jade and diamonds are encased in sense of isolation and psychological uncertainty. Though small, they are charged with intellectual complexity, and indeed with monumentality. His work can be found in collections including the Danner-Stiftung Collection, Munich, the Stedelijk Museum, Amsterdam, and the Power House Museum, Sydney, NSW. 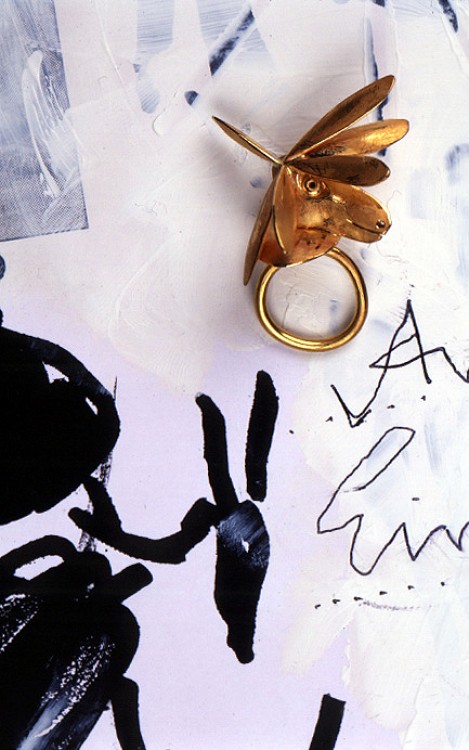 Daniel Frye, a metal artisan and widely respected teacher who was an art professor at California State University, Sacramento, died in July 2014.

Frye was an accomplished artist in metals before joining the CSUS faculty in 2000. He received awards in national and regional juried competitions, including a 1999 general excellence award at the Newburyport Art Association Craft Exhibition. He exhibited his works in galleries at CSUS and in the community, and he served as a juror for the California State Fair art show. Frye was a member of the Society of North American Goldsmiths.

In addition to teaching art education courses, he reinvigorated the metals and jewelry program at CSUS and nurtured connections between the university and the community. He mentored students in the studio and arranged in 2013 to introduce their works to a wider audience with a showing off campus, at The Temp Gallery on Del Paso Boulevard in Sacramento.

Popular among students for his talent as an artist and his warm, outgoing personality, he received the 2010-11 Outstanding Teacher Award for the CSUS College of Arts and Letters. 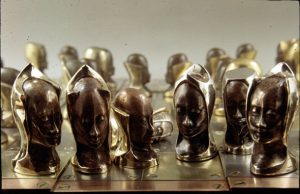 As chairman from 2007 to 2013, Dr. Frye kept the art department’s studio programs functioning despite spending cuts. He generated support among regional galleries and donors to enable art students to complete their studies and serve the region as art educators in local school districts and community college.

Frye was born in 1955 in Pennsylvania. In a 2011 story in Sacramento magazine, he said his father wanted him to study physics in college, but he preferred the arts – so he earned bachelor’s and master’s degrees in art education from Millersville University in Pennsylvania. He earned a doctorate in teaching and curriculum in 1991 from Syracuse University. He began teaching at the University of Missouri in Columbia. 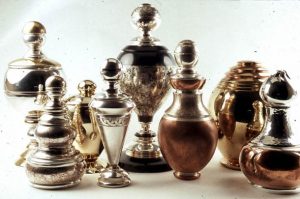 His popular artworks included “Spirit Jars,” a collection of metal containers representing human attributes. He received a jurors award in the 1995 Texas “Hard and Soft” exhibition and a merit award in sculpture at Hoyt National Art Show in 1997.

An exhibition of works by Dr. Frye and his students is being planned this fall at the Robert Else Gallery at CSUS. 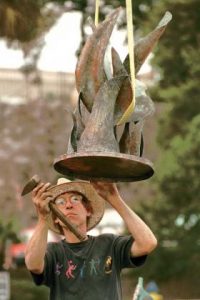