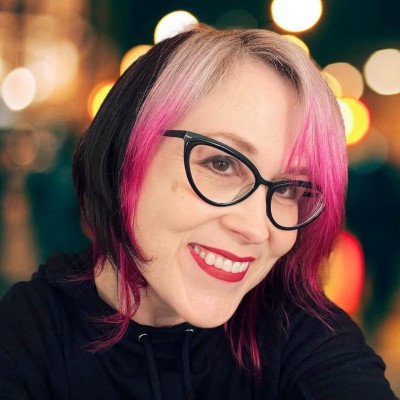 I live to get people to see things in a way they haven’t before—to create a shift in their perception and comprehension. It’s not about making them think something specific, but merely to realize there’s another way to see something than what they previously thought. I work to influence the way people think, not what they think.

I do this using objects people already have a relationship with in a way that challenges that relationship. Whether it’s juxtaposing the known with the unknown or using the known in an unfamiliar way, I change the lexicon of the object.

My work often incorporates icons from childhood—babydolls, jacks, and other toys. We were all children once, so childhood is a language everyone understands. These relics touch people in ways other ordinary things can’t, taking us back to a time when we were open to new experiences and ideas. It opens us up to reexamining reality.

But there is a danger in challenging people’s reality. It requires a light hand. By using humor and surprise to defuse the deadly serious, I make it possible to be challenged without feeling challenged, to laugh, and to see the world a little differently.

Penelope Singer is a graphic designer and jeweler who lives in Central New York. For her, making things is like breathing—she's been doing both for as long as she can remember. Both her jewelry and photography have been shown in the Everson Museum of Art. She currently works as a user interface designer for Innovative Interfaces and creates art jewelry in her home studio.